Have you ever been so awed by an event that you find yourself speechless? Such is Christmas.

Saint Bridget once had a vision of the nativity. Of course, a vision is not a news reel. It relates more the spiritual essence of an event rather than what an eyewitness might see. In reality, the spiritual impact of an event is truer than our sense perceptions could ever be. Our senses only see the surface. The spiritual reality expresses its eternal significance. With that in mind, I share her vision here.

“When I was present by the manger of the Lord in Bethlehem I beheld a Virgin of extreme beauty wrapped in a white mantle and a delicate tunic through which I perceived her virginal body. With her was an old man of great honesty and they had with them an ox and ass. These entered the cave and the man having tied them to the manger went out and brought in to the Virgin a lighted candle which having done he again went outside so as not to be present at the birth. Then the Virgin pulled off the shoes from her feet, drew off the white mantle that enveloped her, removed the veil from her head laying it beside her, thus remaining only in her tunic with her beautiful golden hair falling loosely over her shoulders. Then she produced two small linen cloths, and two woolen ones of exquisite purity and fineness which she had brought to wrap round the Child to be born, and two other small cloths to cover His head, and these too she put beside her. When all was thus prepared the Virgin knelt with great veneration in an attitude of prayer; her back was to the manger, her face uplifted to heaven and turned toward the East.

“Then, her hands extended and her eyes fixed on the sky she stood as in an ecstasy, lost in contemplation, in a rapture of divine sweetness. And while she stood thus in prayer I saw the Child in her womb move; suddenly in a moment she gave birth to her own Son from whom radiated such ineffable light and splendor that the sun was not comparable to it while the divine light totally annihilated the material light of St. Joseph’s candle. So sudden and instantaneous was this birth that I could neither discover nor discern by what means it had occurred. All of a sudden I saw the glorious infant lying on the ground naked and shining, His body pure from any soil or impurity. Then I heard the singing of the angels of miraculous sweetness and beauty. When the Virgin felt she had borne her Child immediately she worshipped Him, her hands clasped in honor and reverence saying: ‘Be welcome my God, my Lord, my Son.’

“Then, as the Child was whining and trembling from the cold and hardness of the floor where He was lying, He stretched out His arms imploring her to raise Him to the warmth of her maternal love. So His Mother took Him in her arms, pressed Him to her breast and cheek, and warmed Him with great joy and tender compassion. She then sat down on the ground laying the Child on her lap and at once began to bestow on Him much care tying up His small body, His legs and arms in long cloths, and enveloped His head in the linen garments, and when this was done the old man entered, and prostrating himself on the floor he wept for joy. And in no way was the Virgin changed by giving birth, the color of her face remained the same nor did her strength decline. She and Joseph put the Child in the manger, and worshipped Him on their knees with immense joy until the arrival of the Kings who recognized the Son from the likeness to His Mother.” 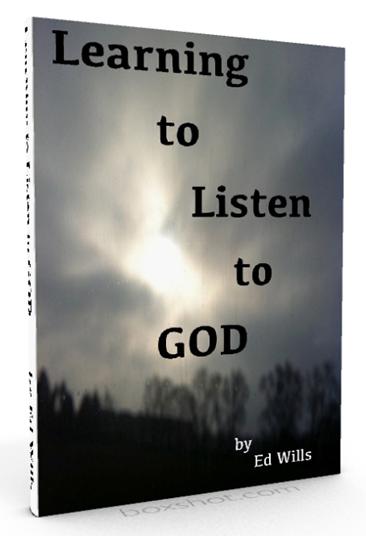